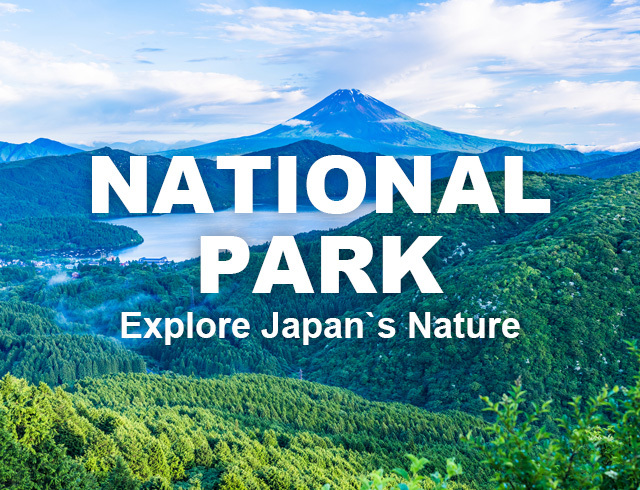 The Kintoki shrine stands at the foot of Mt. Kintoki and is dedicated to Sakata no Kintoki. Sakata no Kintoki was a famous samurai who served Minamoto no Yorimitsu, a samurai in the late Heian period (794-1185). He is also the model for the popular legend of Kintaro.

Kintaro is one of the most popular children’s tales in Japan about the story of a boy who was raised in the mountains and played with the animals of the forest. The area around Mt. Kintoki is said to be where he was raised.

Every year on Children’s Day (May 5th), the “Kintoki Festival” is held and the “Yudate Shishi-mai” (lion dance), designated as a national intangible folk cultural asset, is performed.

The Kintoki shrine is also the starting point for the popular Mt. Kintoki hiking trail.