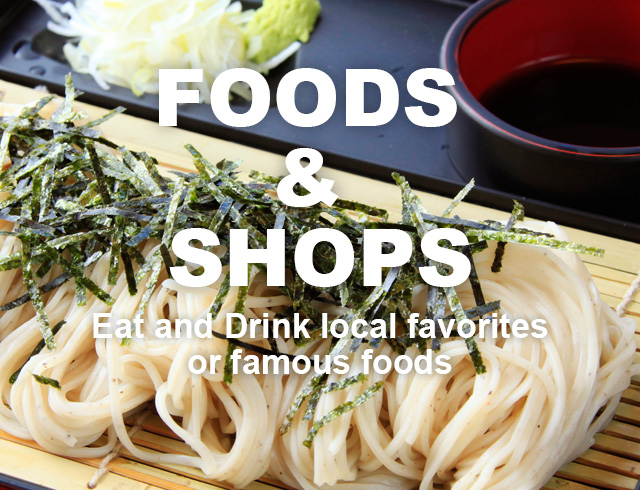 Hakone mountain system,as well as Arashiyama in Kyoto and Daisen in Tottori, is one of the foremost area abounding in woods.
With having this well natural condition at its back,in Hakone Yosegi Zaiku, elaborate patterns are produced with making the most of various natural colors of woods, to use making small boxes and other products.

Japanese Inlay (Zougan) is a technique to make pictures or patterns by just using natural woods with various colors and to express them with making the most of natural colors of woods.This traditional woodwork art is so unique to the Hakone region that it is very valueable.As its successors are very few and it requires a great deal of skill, now few skillfull craftsmen make its products.

It is said that this Secret Box was created in 1893, the late Edo period.
It is not opened until you loosen devices given to the box. (There is no description to open. Please callenge to find the way by yourself! )
The number of steps is 4, 7, 10, or 12. We exhibit and preserve the Secret Box which needs 125 actions to open.

This lines are popular as congratulant gifts, return gifts, and other presents. They are also traditional handcrafts in Hakone.

This is a typical work of Hakone Yosegi Zaiku, created in 1820. Many skillfull craftsmen have been making them. In the past they were appeared in the works of Hiroshige Ando.

As it is impossible to mass-produce them, we deal in this lines only at the limited stores. They are products made by the very skillful technique, such as fine articles and works received prizes in the exhibition of all Japanese traditional handcrafts.

Glide through the trees and nature

Okada Mokichi, the founder of the museum, initially purchased a villa here in Gora that belonged to the twentieth-century tycoon Fujiyama Raita in 1944. He then gradually acquired adjacent lots to form what is today the Shinsenkyō garden.

The attached gardens offer the opportunity to enjoy changing views through seasons; the moss garden with maples, the rock garden Sekiraku-en (partially open), and the Japanese bush clover along the Hagi-no-michi path.

The Hakone Open Air Museum covers over 70,000 square feet and has one of the most impressive collection of sculptures and works of Pablo Picasso in the world with a beautiful backdrop of the Hakone mountains.

Experience the beloved tale of the Little Prince