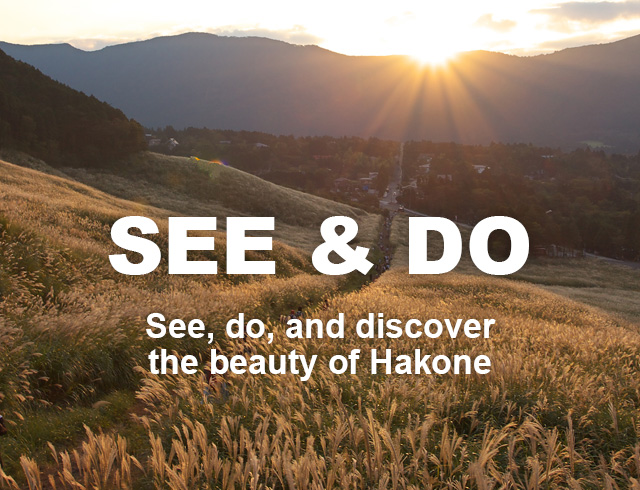 You may hear the samurai voice “Shitani, Shitani”, which means “Heads Down, Heads Down” because the Daymyo, one of the warload is coming, at Hakone Yumoto November 3rd event

What is the Daimyo Gyoretsu ?

Tokugawa military government issued many laws in order to reduce the power of Daimyos, the feudal loads. Sankin Kotai is the one of them. Each Daimyo has to go to Edo from their territory and stay there for one year in order to offer his men to do many things the Tokugawa government commanded, and has to return and stay in their territory one year but his wife and children have to stay in Edo as a kind of hostages. Thus, the economic powers of Daimyos decreased year by year.

Daimyo Gyoretsu is the marching parade of Daimyo journey from/to Edo. Each Daimyo was proud of gourgeous parade more than other Daimyos’. So the parade included Daimyo himself, and his samurai men, and his non-samurai Yakko workers, and Kumosuke, the local workers hired temporarily.

Long after the last Daimyo Gyoretsu, in 1935 is was reborn at Hakone Yumoto as the tourism business event. Compared with the past actual parade, the renewal one included more commercial, and more attractive items like the gun-fire demonstration, and the women’s party, neither were not included in the actual Daimyo Gyoretsu.

The parade starts Yumoto Elementary school and Sounji temple at 9:45 in the morning of Novenber 3rd.
Parade members have a lunch break at Tenseien from 12:00.
The parade pass the Hakone Yumoto station area around 14:00 pm.
And the goal is Yomoto Fujiya Hotel.
You can see the gunfire demonstrations at some place.
Please check the parade course map.
And the Yumoto station and the Hakone product museum, you can find the volunteer guides for non Japanese language service, who are the members of OHSGG, Odawara Hakone Systematized Goodwill Guide Club.

Hakone Ashinoko(Lake Ashi) Boat Cruise have double hulls, so they have superior stability and twice the width.

Okada Mokichi, the founder of the museum, initially purchased a villa here in Gora that belonged to the twentieth-century tycoon Fujiyama Raita in 1944. He then gradually acquired adjacent lots to form what is today the Shinsenkyō garden.

The attached gardens offer the opportunity to enjoy changing views through seasons; the moss garden with maples, the rock garden Sekiraku-en (partially open), and the Japanese bush clover along the Hagi-no-michi path.