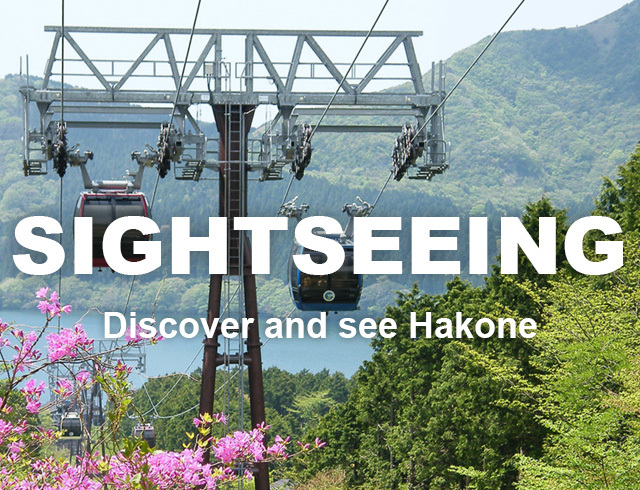 The main deity of Kuzuryu Jinja (main shrine) is dragon god that gives good luck for money, business and marriage.
And many people come here to pray for their wishes come true.

On the 13th of every month at 10 a.m., Monthly festival called Tsukinamisai is held and always crowded with people. It’s so popular spot for women wishing good matchmaking. It is said that 80% of the attendee is women.

A branch of Kuzuryu jinja (new shrine) is located in the precincts of Hakone Jinja. Holy water called Ryujinsui is gushing out in front of new shrine.
Please also visit to new shrine.

This is a branch of Kuzuryu Jinja which is next to Hakone Jinja.
Please see the website about holly water called Ryujinsui gushing out in front of new shrine.

=Hakone Jinja and Kuzuryu Jinja=
Hakone Jinja enshrines Hakone Ohkami, the god of bring good lucks. And it has been worshipped as Kanto total guardian.

Start exploring Hakone with our videos.

From Geisha experience to traditional Japanese garden visit, these local tours in Hakone open up a window into Japanese tradition. Browse through these experiences to find what interests you, and make sure to book in advance to guarantee your spot.

This warm and historic teahouse serves the traditional amazake drink by the 13th generation of the same family in a wonderfully preserved building. Visit to feel the history and hospitality of Japan.

Lake on the Mountain High